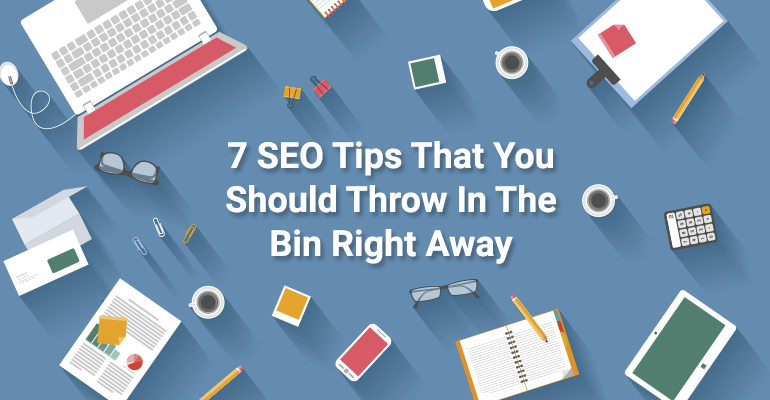 SEO is like the Kim Kardashian of the online world.

Why do I say that? For many reasons, actually, but mainly because either you love it or you hate it, it’s never going to be out of your life anytime soon.

It’s as if everyone has an opinion about SEO these days, and just like any other topic in our life, whatever we tend to hear from someone we deem as knowledgeable or trustworthy, we will believe.

But just because we keep hearing the same thing over and over again about SEO, that doesn’t make it true. Many times, people are just repeating something that they’ve heard from someone else who read it somewhere else by someone who wrote it online.

In the past few years, SEO has changed, mutated would actually be a better way to describe it.

Even though it has evolved and continues to redefine itself, there is still a bunch of information online that is now nothing but an SEO Old Wive’s Tale.

With all the old information trying to mix with the new information, it’s hard to find that golden egg of truth.

This is because SEO is continuing to shift-shape and will likely always do so. (Maybe it would be better to call it the Mystique of the online world? X-Men fans should appreciate that reference.)

As of this date, there are quite a few things that have changed in SEO which means that there are quite few SEO “Laws” that are now nothin’ but old hat. Though it is simply impossible to know 100% about SEO and how the Google algorithm works, we can only know a part of it by experimenting things on our website.

Want to know what SEO tips you’ll read about online that you should chuck violently to the wayside? Well, here you go. 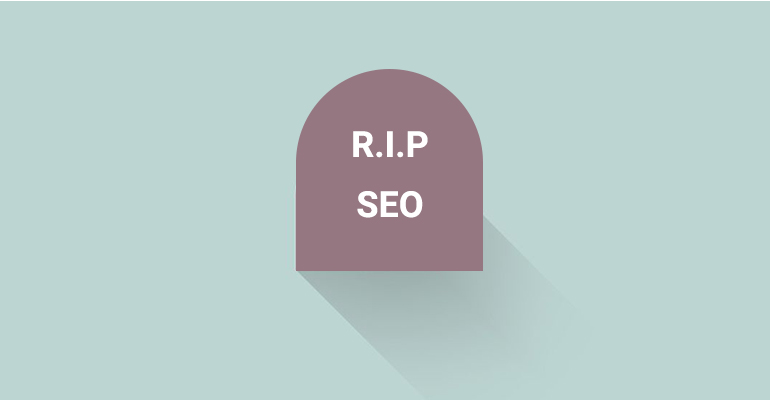 Call the Commissioner because we’re raising the dead up in here!

I’m kidding, but seriously, who in their right mind thought it was okay to say that SEO has died? Truth be told, the people who wrote those blog post titles were probably just trying to create a clickbait title in order to get a lot of clicks to that post.

No matter what the reason was, rest assured that SEO is NOT DEAD.

It never died, but it has gone under some serious reconstructive surgery that makes it seem like something altogether different from what it used to be 5 years back.

To put this simply: black-hat SEO tactics that work to sneak up the page have died or are on their last breath, but that doesn’t mean that SEO itself is dead.

Again—SEO is not dead and won’t be dead anytime soon so don’t pass it off or you’ll regret it.

2 Keyword Domains Are A Must 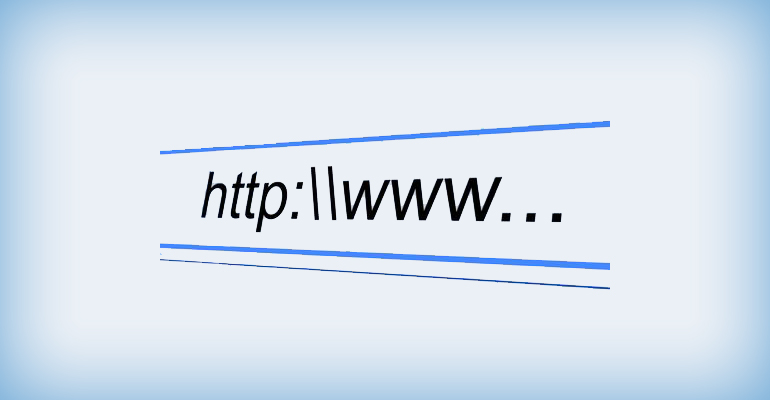 5 years ago, people would often tell you that keyword-based domains were your best friend when it comes to SEO. Nowadays, that’s not exactly true but that’s not false either.

To clear up the mysticism over this, let’s keep it as simple as possible:

Keywords in your domain can help define your site’s topic, but that could change at the drop of a hat.

The ranking ability of exact- and partial match domains (EMD/PMD) has been heavily debated by SEO guys recently, and it appears Google is still adjusting their ranking ability.

In the past data, we found EMD [Exact Match Domains] correlations to be relatively high at 0.16 and as high as 0.20 if the EMD is also a dot-com.

What we do know is that Google prefers brands over just about anything else, so if you can brand a site with a URL that contains a keyword, then you’re probably going to be getting the best of both worlds.

MyThemeShop is the perfect example of this. The domain name is both brandable and related to the products that we provide on our platform i.e WordPress themes and plugins. 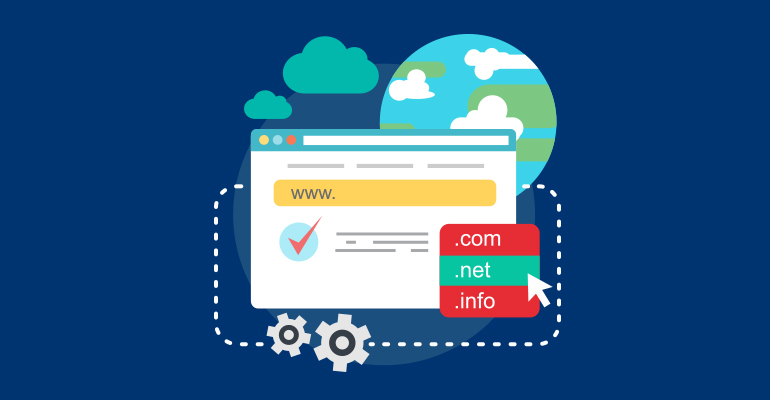 This is another misconception that should be cleared up.

Yes, domain age is one of the 200 factors that Google uses to define ranking, but it’s not a HUGE ranking factor.

Don’t believe me? Well, how about taking it from Matt Cutts himself?

He addresses a question regarding domain age in the following video for Google WebMasters.

His answer?
The difference between a domain that’s six months old versus a one-year-old domain is really not that big at all.

See? I’m not making this stuff up. So even though it is used as a part of the signals for ranking, it’s not at the top of the list or one that you should worry about.

Great and better content on a new site will trump half decent and stale content on an old site.

4 Exact Keywords Are A Must 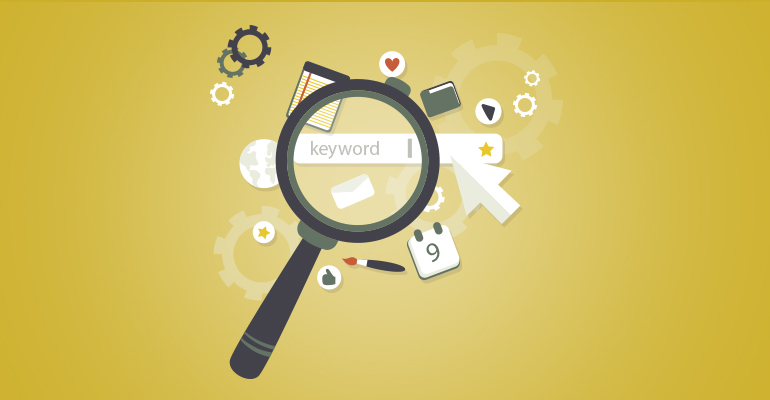 Yes, using your target keyword is important, but using the same one over and over and over again (also known as Keyword Density) is irritating to everyone—including Google.

Have you ever spent time with people who always have the same thing to say? How annoying is that?

The same thing applies to exact match keywords. You should use keywords, but don’t go crazy with them. Google can pick up on this and it can hurt you more than it helps.

Although not as important as it once was, keyword density is still something Google uses to determine the topic of a web page. But, going overboard can hurt you.

Keywords are like salt: use a pinch of it rather than pouring the whole of it in a bottle. 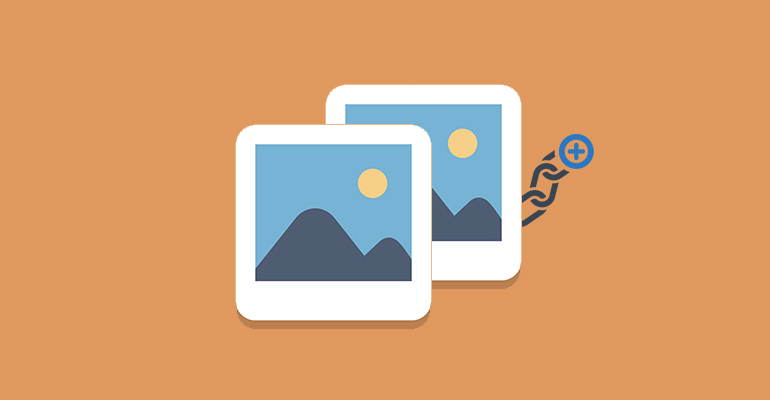 This is bad advice and it generally comes from those people who used methods that took a hit during an algorithm update or who paid for a service to build links for them and were penalized in the end by the Google update.

So, let’s be clear, backlinks from relative sites that have established themselves as trustworthy and authoritative is like being endorsed by someone with an upstanding report who is well respected.

Thus, links from these areas are a huge help in telling Google that your site deserves some recognition.

Obviously, Google is becoming smart enough to figure out when a backlink is relevant and when it’s just being used to sneak up the SERPs so, not every method you read about is going to be a good idea.

But that doesn’t mean that you should ban link building from your strategy.

Nowadays, there are numerous ways you can get great authoritative relevant links for your site. Some of them are as follows:

Earning a backlink is better than buying one and it’s safer. Sure, it’s going to take time to get the results you want, but rushing to the finish line through shortcuts doesn’t make you a winner in front of Google.

If they catch you trying to do that, then you’ll wish you had followed the rules and disavowed the bad links when you found them. 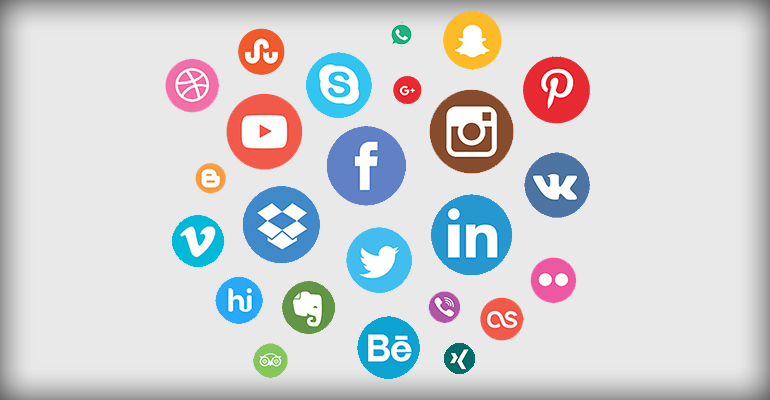 This is one of those statements that no one can seem to agree on. Whether social media will help your SEO or not really isn’t that important.

The point of SEO, for most people anyway, is to get more views on their site.

But, SEO is just one way to attain traffic that is funneled off from the search engine, and it’s not the only place where you can get traffic.

Social Media is important for gaining traffic and many sites see more traffic from these areas than they do from the search engine results pages. If you can get traffic to your site using it, then use it and use it correctly.

However, it is certainly true that the social signals play a major role in getting the new content posts indexed fast on the SERP and also boost rankings.

Here is the fact, Google prefers good content, it shall analyze the traffic which visits the respective content. Based on user engagement, the ranking could improve if the user interaction with the specific post is good. 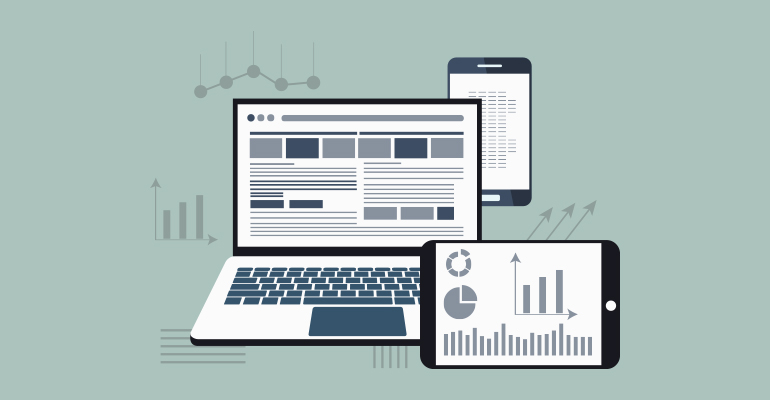 Content is the real King. Yup, that’s true. Epic content is one of the defining factors that play into SEO, but you cannot simply rely on it and expect to get a ton of visitors to your website.

Great content does play a major role in making your brand name. Just like any other top-notch site like Forbes, Lifehack and other, content is necessary to hook up your readers on your website and make them keep coming again and again.

However, you should know how to market your content. Believe it or not, the two main sources of driving visitors to your blog are either through social networking sites and driving organic visitors through the search engine results page.

For driving social traffic, you should know how to hack the virality and make content that could attract the interest of the masses. For organic traffic, a good SEO strategy is important.

So you see, content is only one aspect of it. There are other important things that you need to follow and strategize in order to market your content and gain more visitors on your website.

SEO is a vast field. People often tend to confuse on certain things while implementing the strategies.

The only way to recognize whether the specific thing works or not is by implementing and experimenting with it on your site. Only then you could derive whether the strategy is a myth or it actually works.

The truth about SEO is that whatever you learn today could be old news tomorrow which is why there is a lot of confusion about it.

We hope that this post would have helped you to bust out some of your SEO myths. There are many more myths but the above listed were the most common myths that revolve in the industry, spread by the people who do not have any clue about what SEO is.

What about you? Do you love SEO or do you consider it a necessary evil?

The editorial team at MyThemeShop consists of a group of highly trained WordPress professionals who strive to deliver nothing but excellence.

Google takes many factors into account when it tries to determine the relevancy of any web page it crawls. Some of them are quite visible, and we all know... Read More

Here’s a very zen question for you. What’s the point of a site without traffic? It’s like the old one about “the sound of one hand clapping” (the answer... Read More

If you think doing SEO for a blog is easy, think again. With Google’s algorithm constantly evolving, blogging SEO has been getting more challenging than it has ever been.... Read More

Have you been reading around the web lately and come across the phrase, Rich Snippets? Chances are you have, but there is also a chance that you scratch your... Read More

Enter the e-mail you used in your MyThemeShop profile. A password reset link will be sent to you by email.